The agriculture sector in India is on the periphery of great reform. The total production of food items is likely to be doubled within the next ten years. Krishana Phoschem Ltd, a subsidiary of Ostwal phoschem (India) Ltd. And a unit of the prestigious Ostwal group, is trying to lead the agricultural sector towards a sustainable future. With its corporate office Bhilwara in Rajasthan, M/S Krishana Phoschem Ltd was incorporated as a public company back in the year 2004 and was inducted into the Ostwal group in the year 2007. Since then the company has expanded and diversified its business while establishing itself as one of the leading SSP manufacturing companies across the nation. Currently, the company has 3 manufacturing plants that have been ingeniously built across Meghnagar in Jhabua district of Madhya Pradesh.

The company excels in the production of Beneficiated Rock Phosphate (BRP), Single Super Phosphate (SSP), Granulated Single Super Phosphate(GSSP) that are greatly required in the agricultural industry and Sulphuric acid, H-acid, dyes and other chemicals. Also, the company has established its own high-end laboratory which is extensively used for controlling the quality at every stage i.e.,BRP,SSP, GSSP and ores that are obtained from the mines. While KPL has distinction of having fully integrated SSP, GSSP manufacturing process which is one of its kind in the country. KPL is also working towards better future by reducing foreign dependency. 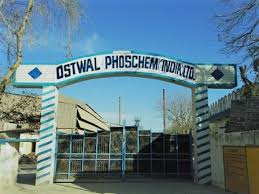 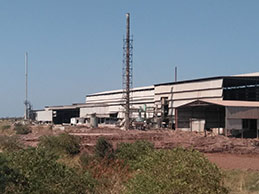 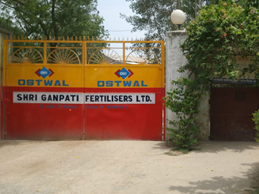 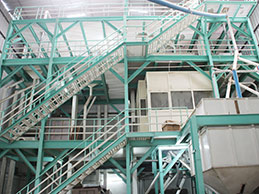 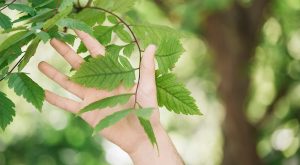 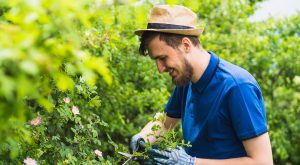 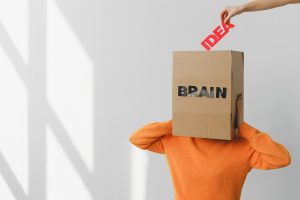